Pris & Batty is an independent film production company, founded in 2012 by David Naranjo. Until 2019, it has been a reference partner of LAZONA FILMS, from where it has produced some films and series that combine both quality and commercial virtues, amongst the most relevant Spanish (Mediaset, A3 Media, TVE, Movistar +) and international (Netflix, Warner Bros., Universal Pictures …) production companies. Among the films produced by David Naranjo, the highlights are the comedies 8 Apellidos Vascos (2014) and its sequel 8 Apellidos Catalanes (2016) both directed by Emilio Martínez Lázaro. It is the most-watched franchise in the history of Spanish cinema, with more than 15 million viewers and over 100 million euros raised. In 2017, David Naranjo produced the thriller Plan de Fuga, directed by Iñaqui Dorronsoro, the comedy Toc Toc, an adaptation of the homonymous play directed by Vicente Villanueva, which had more than 1 million viewers and El Autor, directed by Manuel Martín Cuenca, and winner of the Critics Award at the Toronto Film Festival. In 2018, he produced the romantic comedy Remember Me directed by Martín Rosete and premiered season 1 of  Gigantes, a serie directed by Enrique Urbizu for Movistar + which has had a great success.

In october 2020, he premiered, in 250 cinemas, the thriller Black Beach, directed by Esteban Crespo.

The films we have released say a lot more about our work than what we could ever put into words. 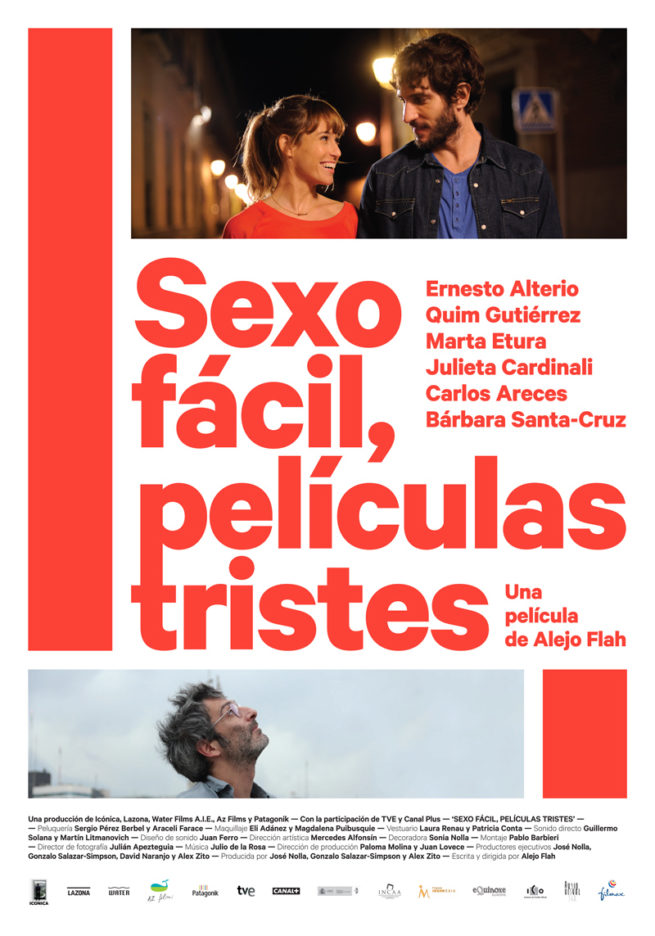 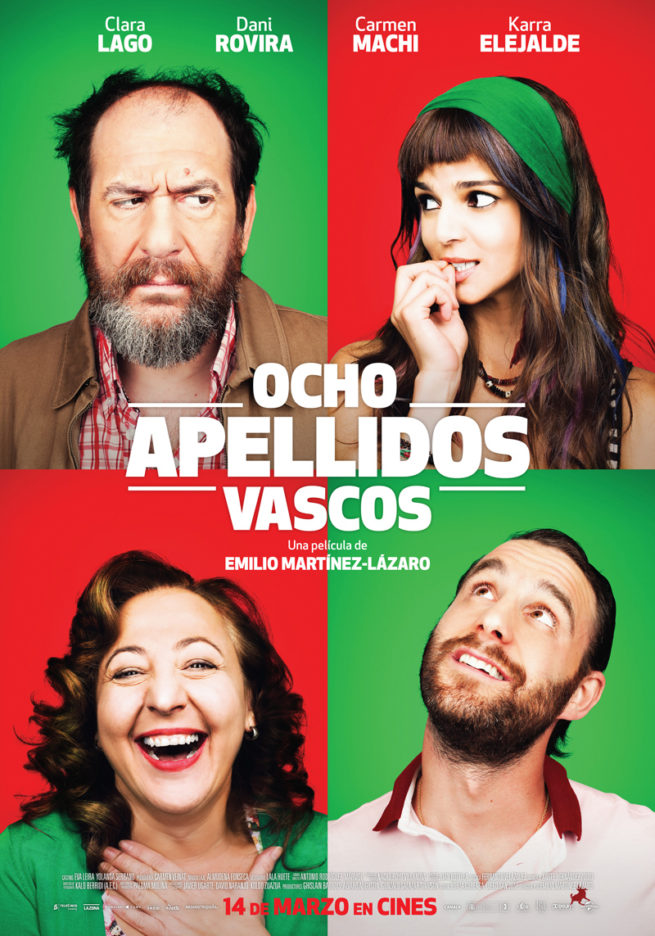 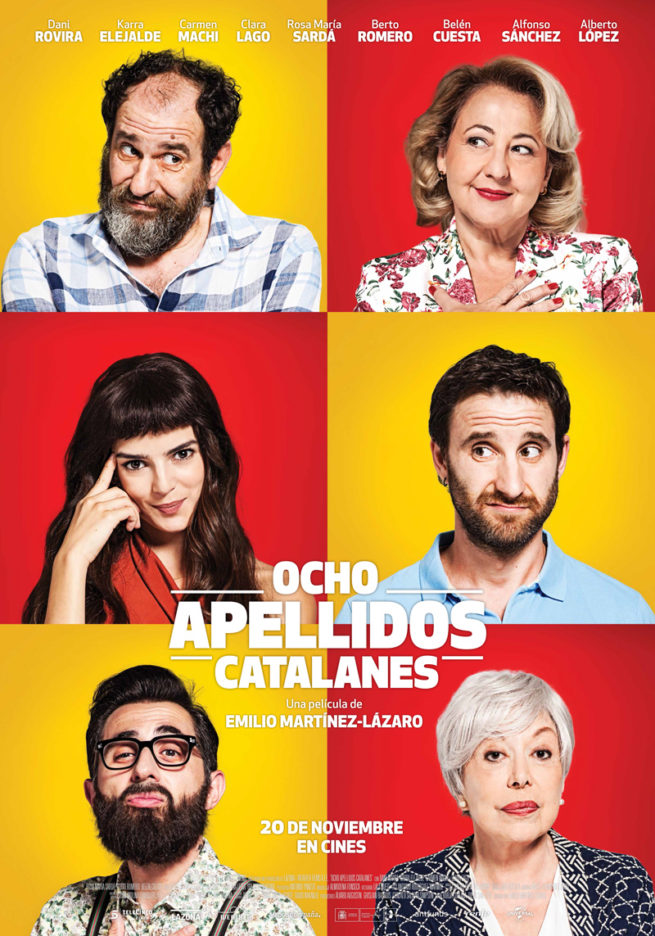 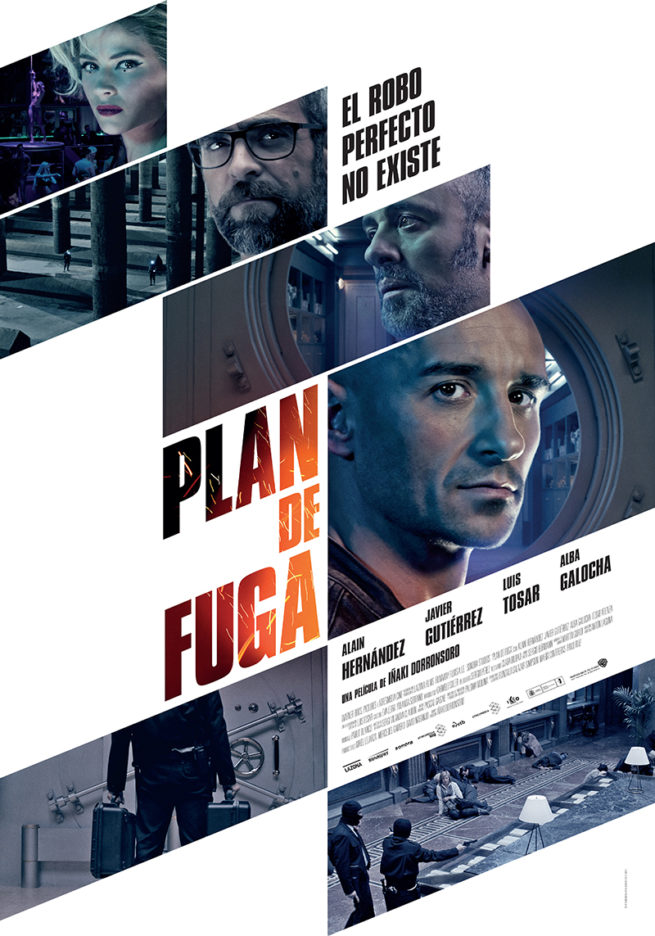 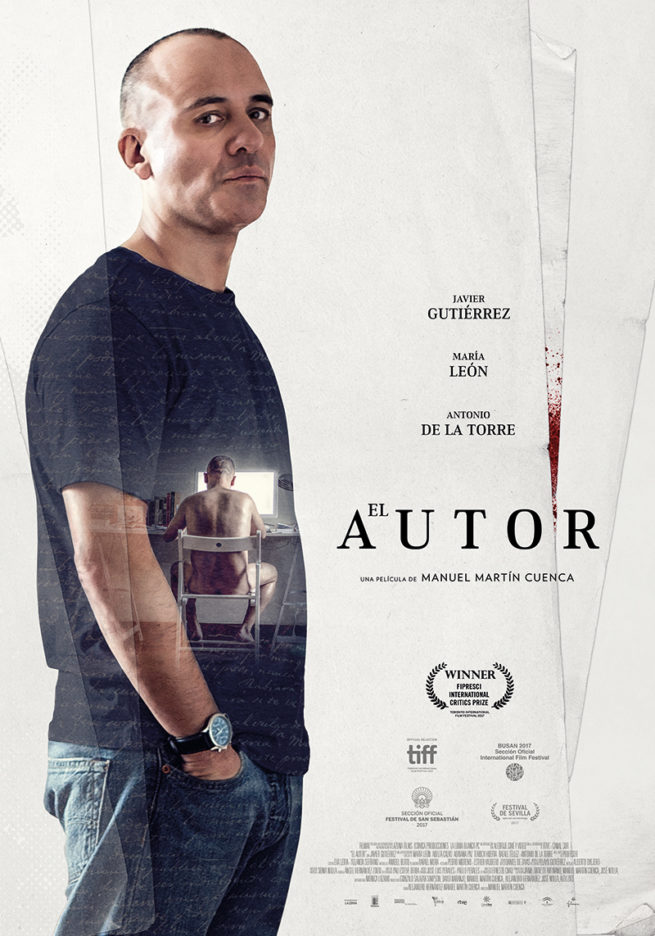 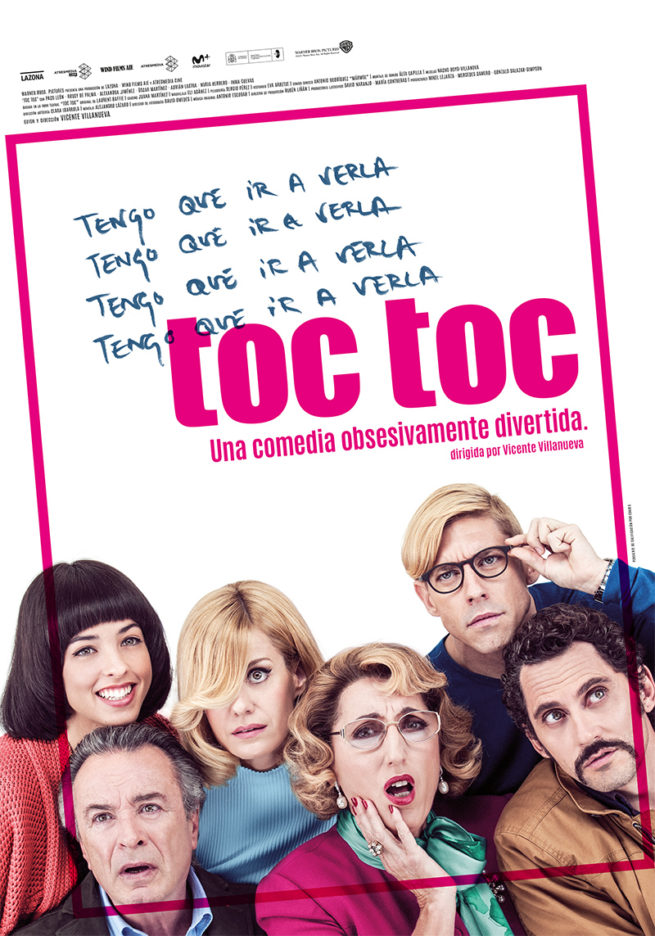 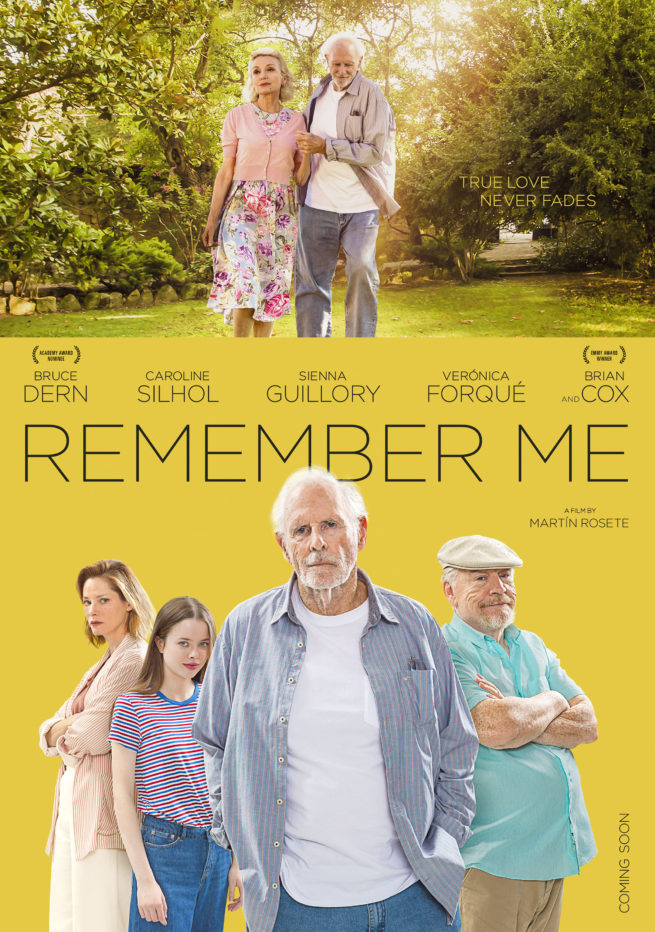 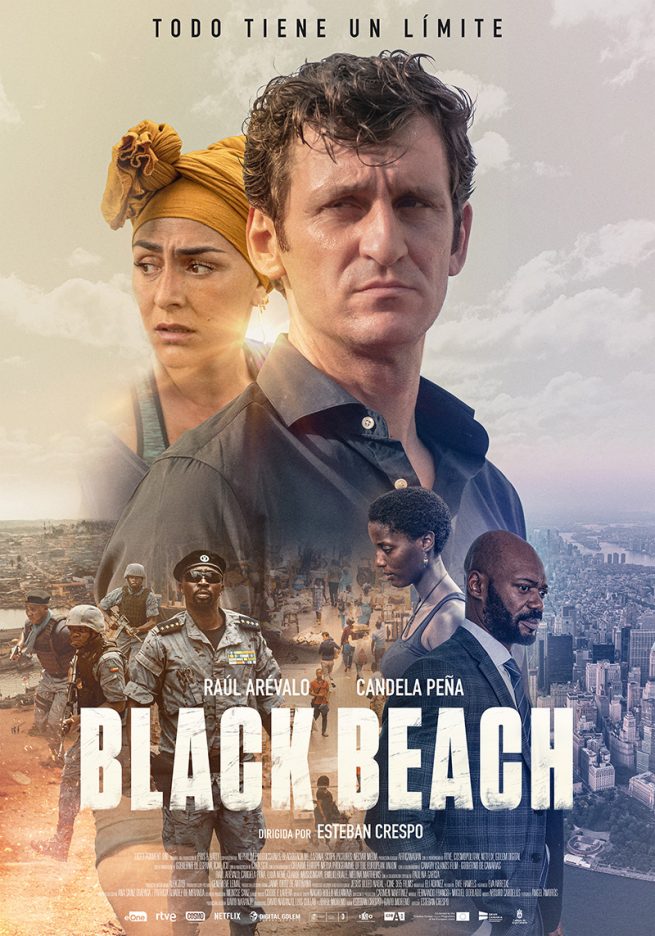 More Nothing more to show

But we still have a lot to say. This are the projects we are working on which you will be able to watch soon.

More Nothing more to show