María is a Dominican immigrant recently arrived in Madrid, who washes dishes in a luxurious restaurant to sustain her three sons. Thanks to a supportive chef assistant she obtains the opportunity prove her cooking abilities in the well renowned. Although she did not cook much in her native country, Maria must start from the beginning in the gastronomy world, while, soon the restaurant chef realizes of her talent and give her more responsibilities, until she becomes his right hand.

However, as her meteoric ascension occurs, her role as mother suffers. Obsessed with achieving success in what she loves the most, the kitchen, and overwhelmed with the need to financially support her family, María begins to spend more and more time at the restaurant and to neglect the emotional needs of her children.

Only after having reached the pinnacle of success, already become an award-winning chef of international renown, María finally realizes how much she has lost in the way as a mother and a woman. She decides to leave her position as a chef to return to her country and dedicate herself to her family, maintaining her profession, but giving up his position at the top. 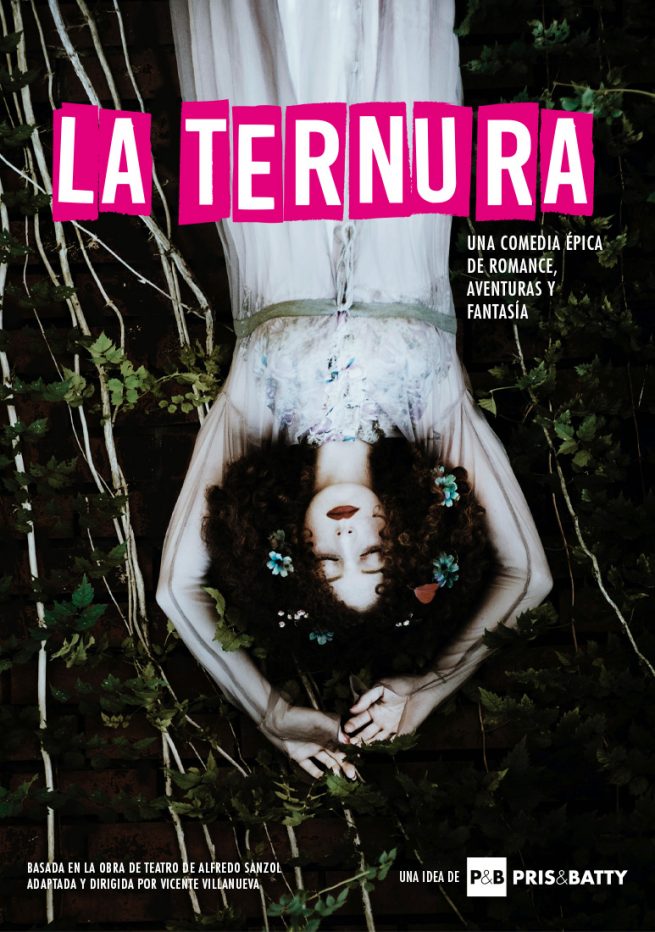 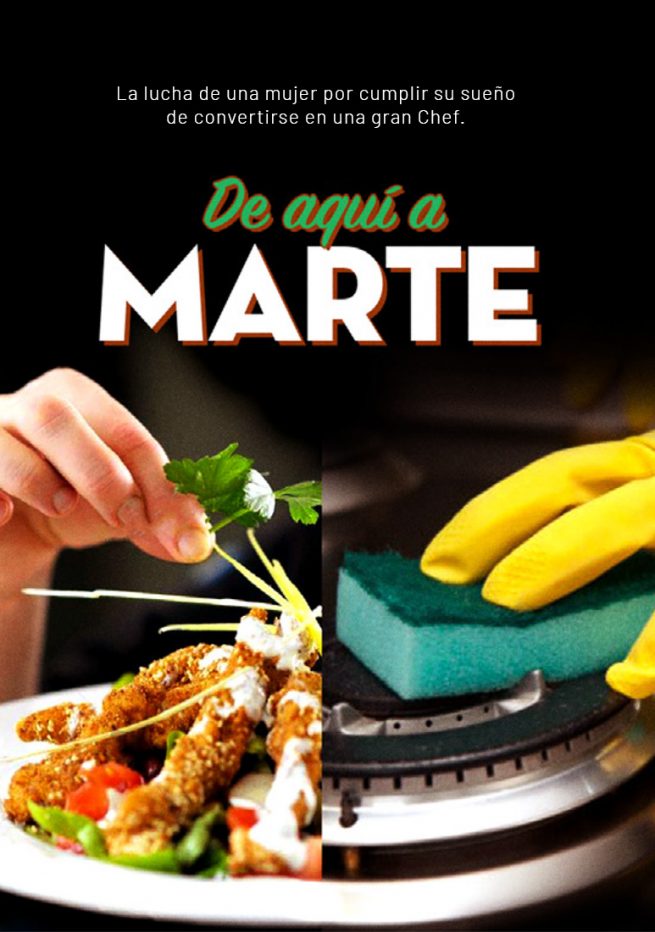